The University of Freiburg was founded in 1457, when Pope Gallist III responded to the Archduke Albrecht VI of Austria and agreed to set up a school in the Diocese of Constance. The University was established by papal edict, with the Church as the entity and belonging to the Roman Catholic Church and its senior monks. 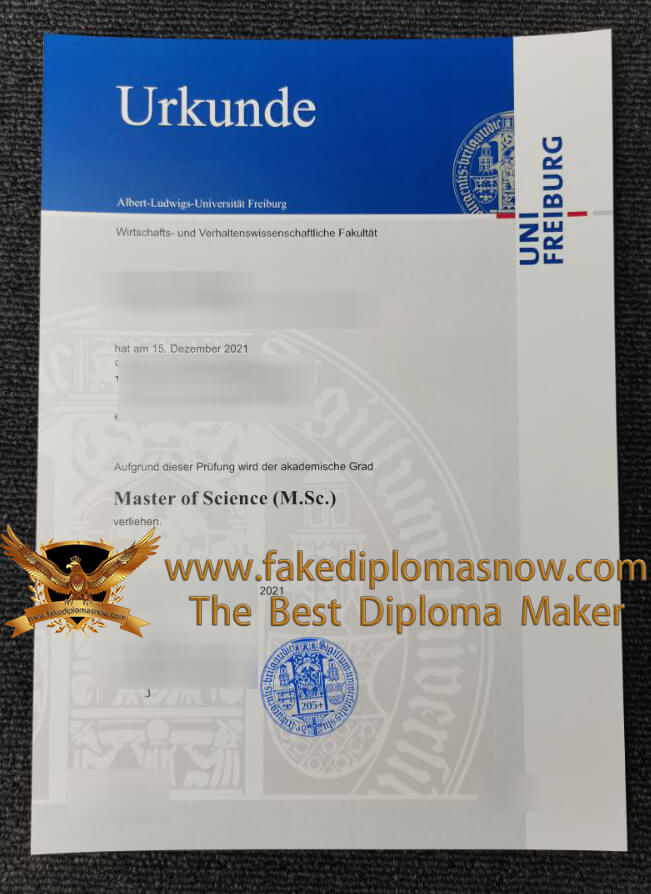 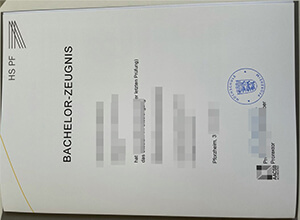 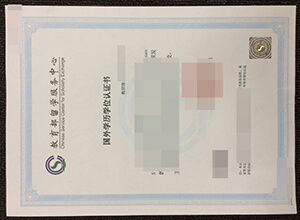