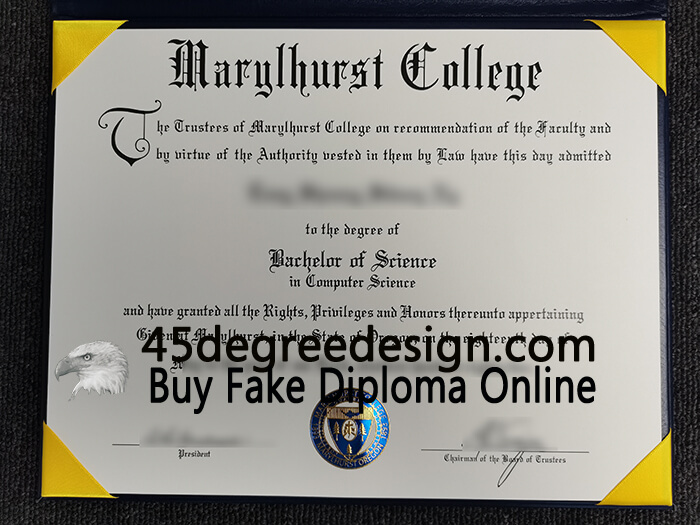 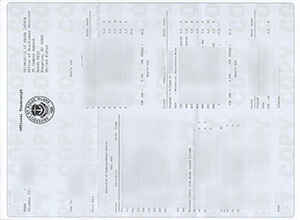 Process for creating a replica University of Dayton Official Transcripts 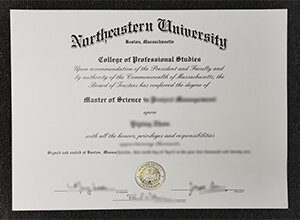 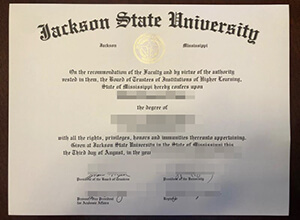